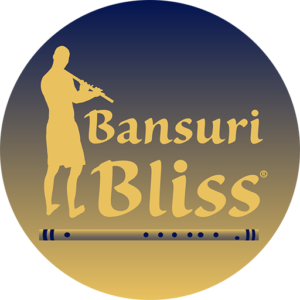 The Best Way To Learn Bansuri 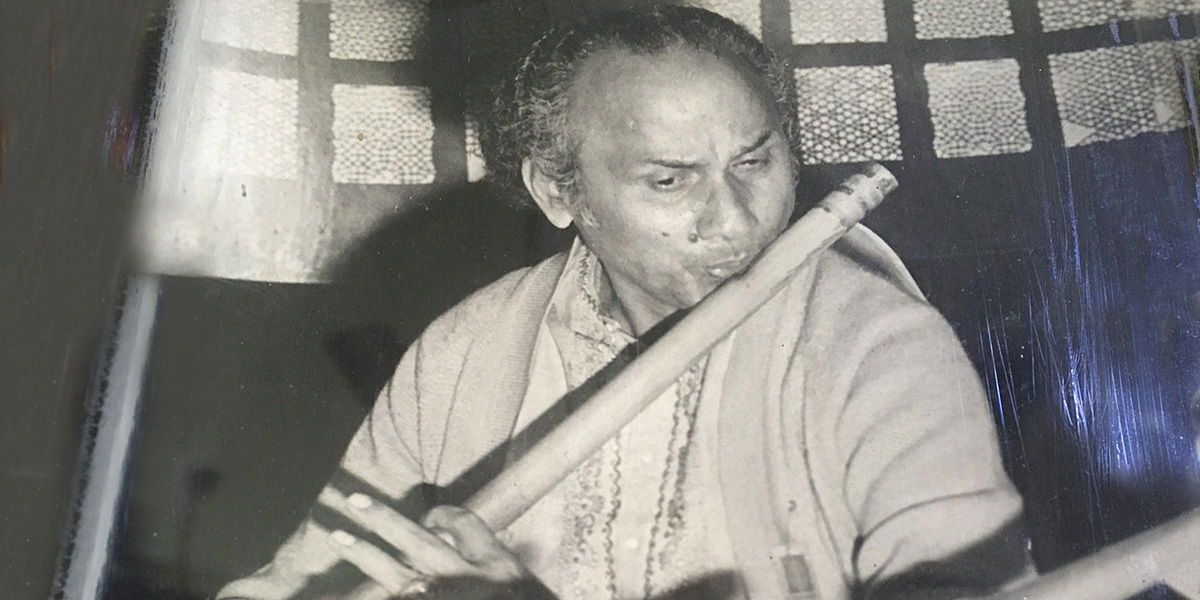 ​Pandit Vijay Raghav Rao was at the forefront of classical Indian music for six decades. Vijayji was born in ​Hyderabad, India in 1925 and played the bamboo flute since he was a child. He originally divided his time between classical dance and Carnatic (South Indian) music. However, upon meeting his guru (the illustrious Pandit Ravi Shankar, master of the sitar, with whom he studied and collaborated for 30 years) in 1945, he switched his focus solely to Hindustani Sangeet, the beautiful classical music of northern India. In the six decades since then, Vijayji toured internationally, composed and conducted orchestras, and spent decades as chair of All India Radio’s Film Division. He conducted the music for India’s Independence celebration at the Red Fort in Delhi in 1947, and scored the music for many films. He toured and recorded with tabla masters such as Ustad Alla Rakha, Pandit Anindo Chaterjee and Ustad Sabir Khan, and taught the art of bansuri to many students, including G.S. Sachdev, Ronu Majumdar and Bansuri Bliss Founder Dr. Kerry Kriger. Vijayji conceived a number of new ragas and wrote thousands of compositions of traditional ragas. He also wrote several books of poetry, and has been the focus of several documentaries.

A Note From Dr. Kerry Kriger

I attribute the vast majority of my musical knowledge to my guru, Pandit Vijay Raghav Rao, with whom I took private lessons from 1999 through 2008. Vijayji is no longer with us, but his spirit and teachings live on in the 200 pages of compositions he taught me and the numerous hours of recordings of our lessons, which continue to give me inspiration and insight.

I have done my best to pass on as much of this knowledge as possible via my private bansuri lessons, group bansuri lessons; books; YouTube Channel; this website and Bansuri Bliss Academy.

​”Ola Kerry,Thanks for my heart for all you have given to me of the art of Bansuri till now! You know a thing, some days ago I was thinking in your Bliss work and said:

Kerry is building a wonderful work and he was inspired by his Guru. Yes, your Guru is the mountain where was born the fountain of inspiration, and you are the man that with love and intelligence knew how to capture the sacred waters that flowed from the heart of your Guru, flowing from the high peaks to the thirsty valleys, unrivaled course, revealing the richness and complexity of the bamboo flute, the Bansuri, and with that your master is alive and we can feel a little of that reality. This is my feeling, thank you very much.”– João Soares, Portugal

Enter your email to receive bansuri education and event announcements. 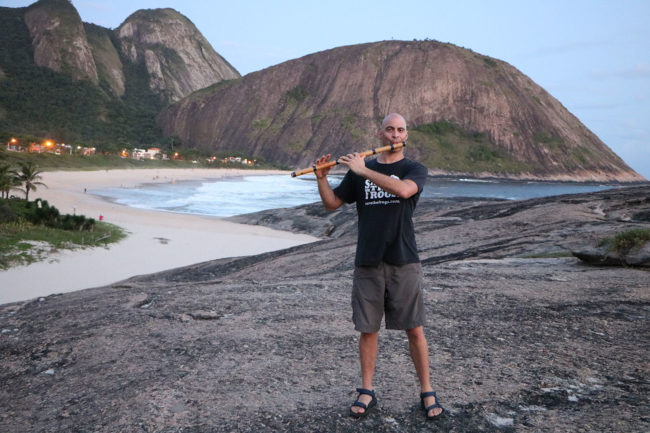 Days
Hours
Minutes
We will post the next lesson time soon!

The next lesson will be Sunday August 16th at 9am Los Angeles time!

Thanks For Being A Bansuri Bliss Member!

We appreciate you being a part of the worldwide Bansuri Bliss community!

The mission of Bansuri Bliss is to be the world’s premiere source of bansuri knowledge and inspiration. 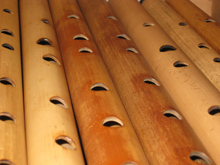 Open chat
1
Powered by
Namaste Flute Lover!
You can send us a message via WhatsApp by clicking the button below. We suggest including your name and email address.